Christians Are Not Good People 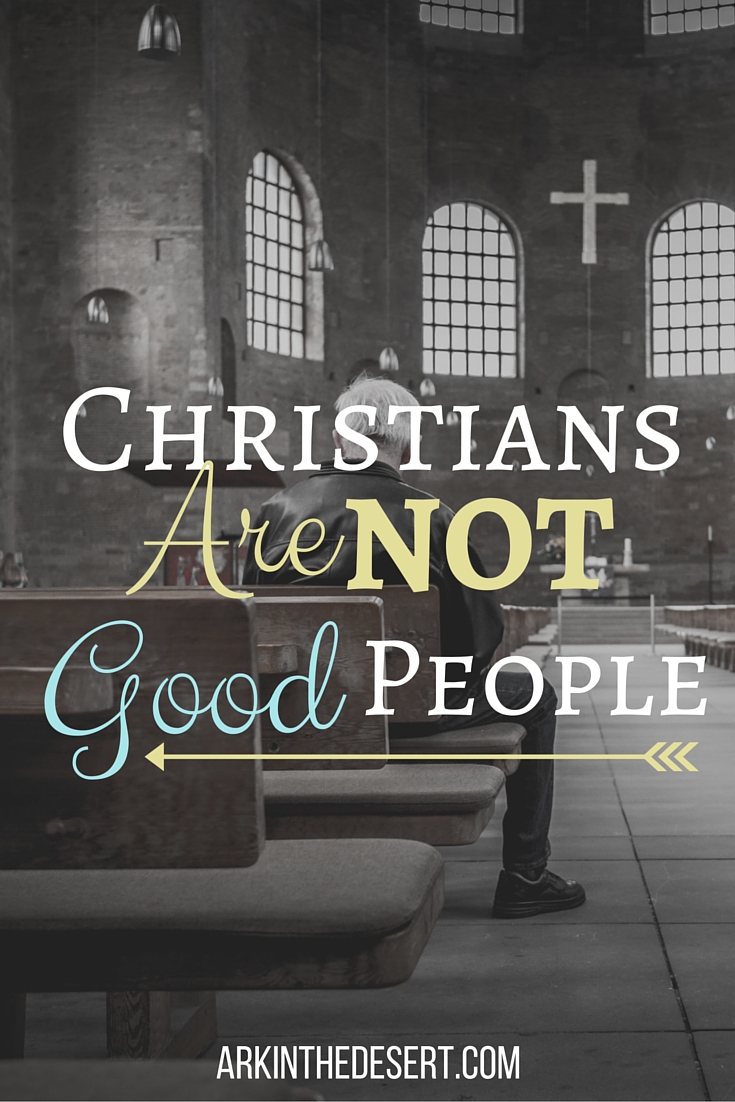 I’m sick of Christians being portrayed as good people. I’m sick of people being shocked when Christians “mess up.” What version of the Bible are people reading? What Jesus are they following?

I’ve been there, I’ve lived there, heck I grew up there. I understand the confusion, the mixup but the thing you believe, that Christians are good people, is a lie and it’s not at all what the Bible says.

The church preaches a different story, parading good deeds and good works as if that can cover up our hypocrisy. But the truth is in the Word, and in it we are set free to admit our imperfection.

There has only ever been ONE type of Christian, and it isn’t good.

Our whole lineage is of bad people.

It all started with Adam and Eve. They thought they were equals to God, they thought they knew better and broke the only rule that God had in place in Eden. Three chapters into the Bible, into the story of the world and humans mess up.

Adam and Eve had two boys until the one killed the other. Noah, the famous man on the ark, once on dry ground got drunk, so drunk that he misplaced his clothes and passed out naked in front of his children {Gen. 9:20-23}.

Lot, Abraham’s nephew, slept with his daughters after his wife died and fathered their children {Gen. 19:30-38}. 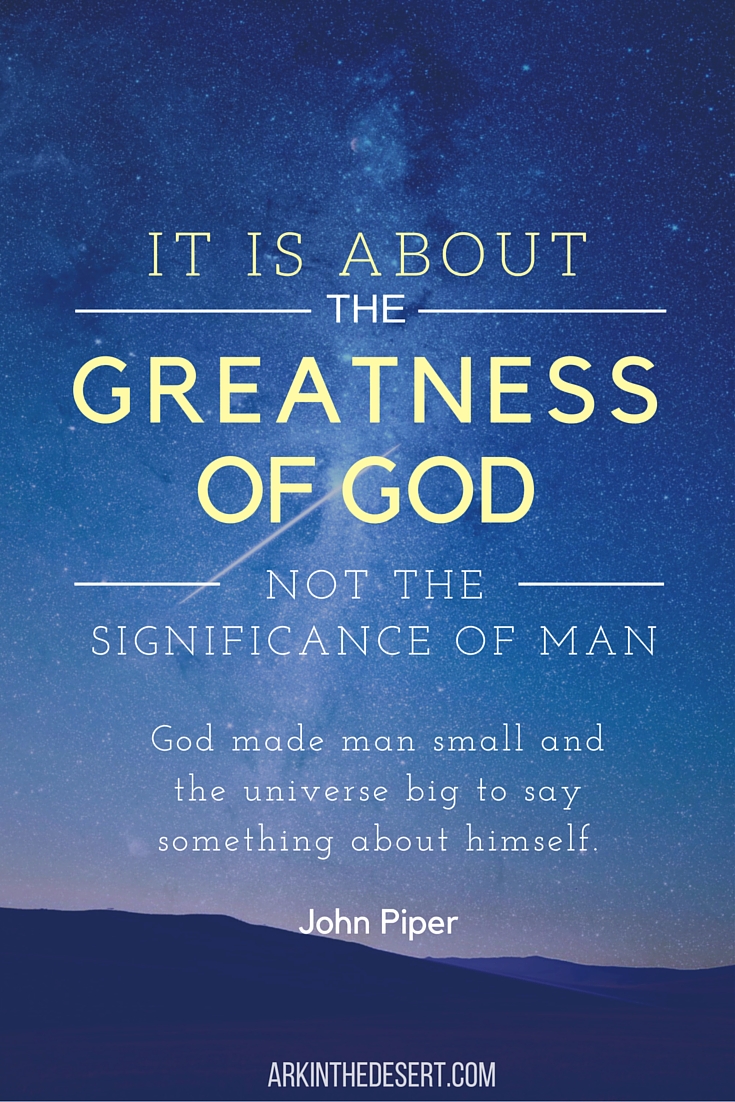 Abraham himself, the father of the nation gave his wife away to other men so they wouldn’t hurt him{Gen. 20}.

Jacob, the man who wrestled with God himself, he stole his brother’s inheritance by lying and deceiving his father {Gen. 27}. Jacob’s sons sold their brother into slavery {Gen. 37:19-36}.

Moses, the savior of the people, the one who freed the Israelites out of Egypt, he killed a man out of anger {Gen. 2:12}.

And that’s all in the FIRST book of the Bible.

David the King of Israel, he slept with another man’s wife, had that man killed in battle after hearing she was pregnant and then took her to be his wife {2 Samuel 11}.

Paul, the one who wrote most of the New Testament, the man who led the Church after Jesus died, the man who wrote many of his letters from prison for teaching about Jesus, he was a Christian killer before his conversion on the Road to Damascus.

THERE ARE NO GOOD CHRISTIANS, not a single one. Christians are comprised of murders, rapists, adulterers, liars, cheaters, thieves, slanders, gossipers, coveters, drunkards, addicts, embezzlers…

To call yourself a Christian is to publically proclaim your great need, to admit your actual position of neediness, of destitute, of unrighteousness.

The Christian has ALWAYS been displayed as bad, as someone who needs saved from themselves! That’s the whole reason Jesus came and we call ourselves Christians, followers of Christ.

We are a needy people, a people of sinners, of the unrighteous that cling to the cross because we know that it is the ONLY thing that will save.

We are bad people admitting our posture in the world. Regardless of federal or state conviction, regardless of our public or private sin, we are all sinners of the utmost, far from perfection.

We strive to be Christ like, to live as he lived, love as he loved, served as he served, we try but we fail. We are not perfect, we have flaws, not that we hide behind them or carry on, but that we recognize our GREAT NEED and acknowledge that we have a GREAT GOD.

There are only two camps in this world, bad people and Jesus.

We are the former but cling to the latter, trusting in his grace and mercy, cleansed only by his blood.

There’s a long list of us bad people, thank goodness we have a Good God.

It is the glory of God not honored.

The holiness of God not reverenced.

The greatness of God not admired.

The power of God not praised.

The truth of God not sought.

The wisdom of God not esteemed.

The beauty of God not treasured.

The goodness of God not savored.

The faithfulness of God not trusted.

The commandments of God not obeyed.

The justice of God not respected.

The wrath of God not feared.

The grace of God not cherished.

The presence of God not prized.

The person of God not loved.

« Pinching Pennies: 10 Tips to Help You Save